FROM EARLY BAROQUE TO CLASSICALTHE TIMELESS VITALITY OF EARLY MUSIC 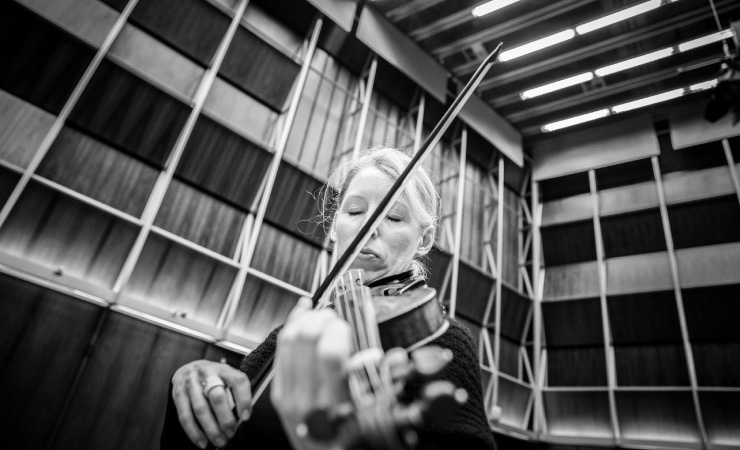 Permanent features in La Stagione‘s repertoire are the works of such well known composers as Claudio Monteverdi, Georg Philipp Telemann, J.S. Bach, Antonio Vivaldi, George Frederick Handel and Wolfgang Amadeus Mozart. Exploring this core of beloved works and presenting them in a new, invigorating musical light is a cause very dear to Michael Schneider. 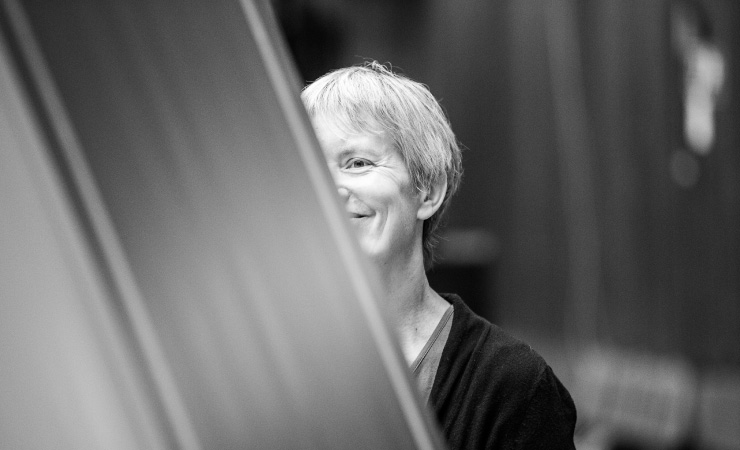 Michael Schneider has devoted himself to unearthing forgotten masterworks. True to the motto 'bringing the undiscovered to your ears' the orchestra shares new discoveries with the audience, including for example the works of composers such as Ignaz Holzbauer, Johann Adolph Hasse, Franz Ignaz Beck, Franz and Georg Benda, the music of Bach‘s sons, Alessandro Stradella, Francesco Geminiani und Alessandro Scarlatti. Many of these works have been performed again after centuries of oblivion and now recorded in order to make them available to a wider audience. 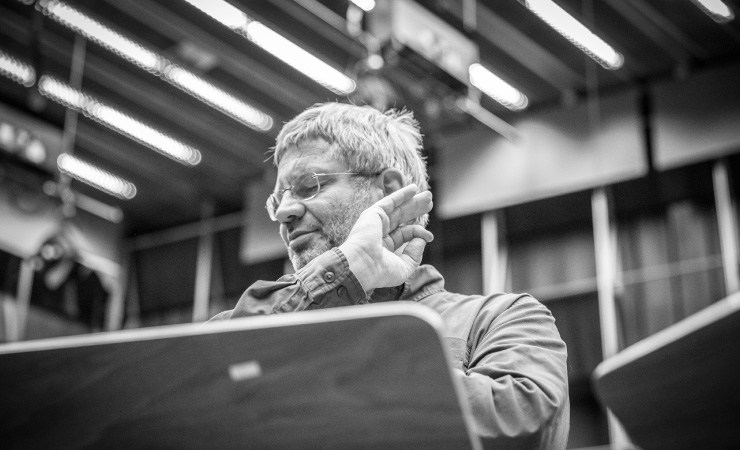 Projects with music of the 20th century suitable for baroque instruments, extend the spectrum of the orchestra. Michael Schneider's setting of Stockhausen's 'Tierkreis' was made for a performance at the Kasseler Musiktage and later at the 'Tage Alter Musik' in Herne. Further examples include Hindemith‘s 'Trauermusik' and Frank Martin's 'Sonata da chiesa'.